Learn how to create a simple metallic material using Cinema 4D’s new ‘Reflectance’ channel. In this reflectance tutorial I show you a practical way of using the layer system inside this new channel.

The Reflectance channel is an enhanced version of the previous Reflection channel. The following modifications were made for R16:

In short, the Reflectance channel leaves nothing to be desired with regard to reflections. Materials such as carpaint or metallic lacquer that are made up of several layers, each of which reflect light differently, are now easy to create. Simply stack the respective Reflectance layers. Presets are also available that can be used to create a wide range of physically correct reflective metallic surfaces. Cinema 4D Refectance Tutorial 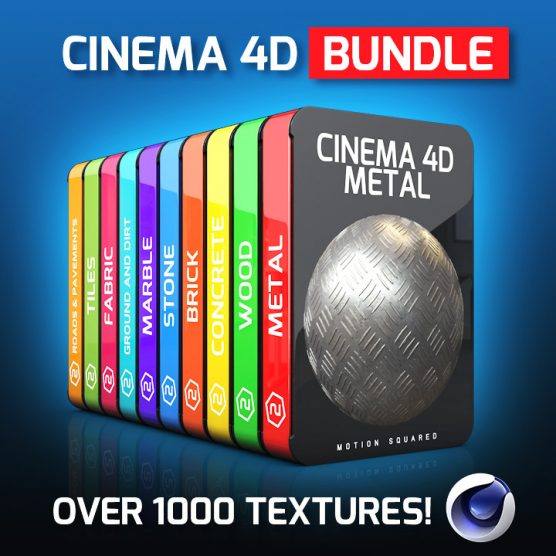 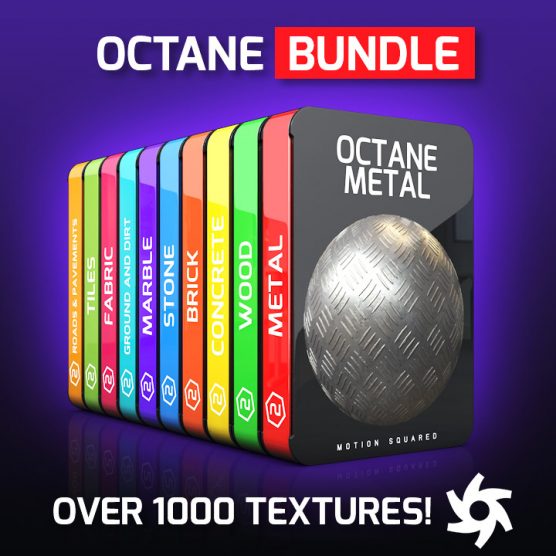 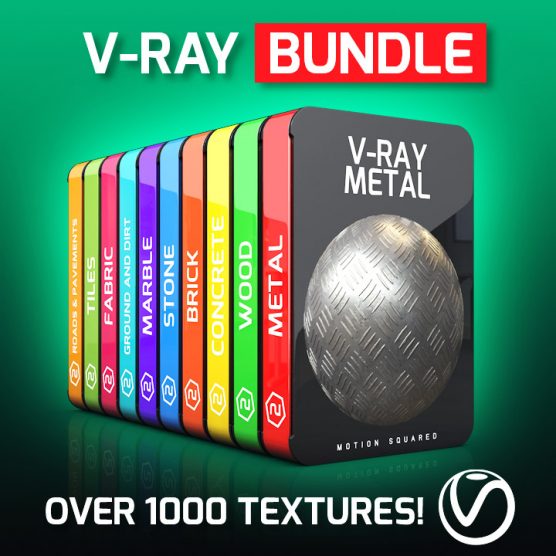